The Hortobágy region of Eastern Hungary has been a cradle of traditional agricultural and pastoral professions for 11 centuries, many of which have been tightly connected to the live stock. Shepherds herding horses, sheep, cattle, pigs and goose were the characteristic, nomadic or half-nomadic pastoral professions on the Great Plains or the “Puszta” (the Hungarian steppe). As the name suggests (“puszta” means barren or wasteland in Hungarian), life here has never been easy. The daily routine of the shepherds started around early dawn around sunrise and normally ended after sunset, with no weekends. While this has changed a bit, as present day shepherds have day-offs (regulated by labour laws), weekends are non-existent and they work around long hours in daily shifts. Some shepherds are half-nomadic, spending only the daytime outdoors, while others (for example cattle herders) are often fully nomadic, spending even weeks outdoors in the field with the live stock.

In 2018 Jeroen joined a team of volunteers to document the Csikós: the last wranglers of the Great Hungarian Plain. The team of volunteers was selected by the Jimmy Nelson Foundation, a foundation promoting cultural diversity, led by world-famous photographer Jimmy Nelson. The team set out to document the yearly three-day festival Hortobágyi Lovasnapok that takes place in the Hortobagy National Park, which is part of the Great Plains in Eastern Hungary (the largest protected National Park of the nation and a UNESCO cultural world heritage site since 1999). Here the Csikós showcase their skills, talent and traditions.

Jeroen was responsible for shooting and editing a mini documentary about the Csikós as well as creating a photographic narrative together with the rest of the team. The project has been published in the Easyjet Traveler magazine, as well as the Jimmy Nelson Youtube channel. 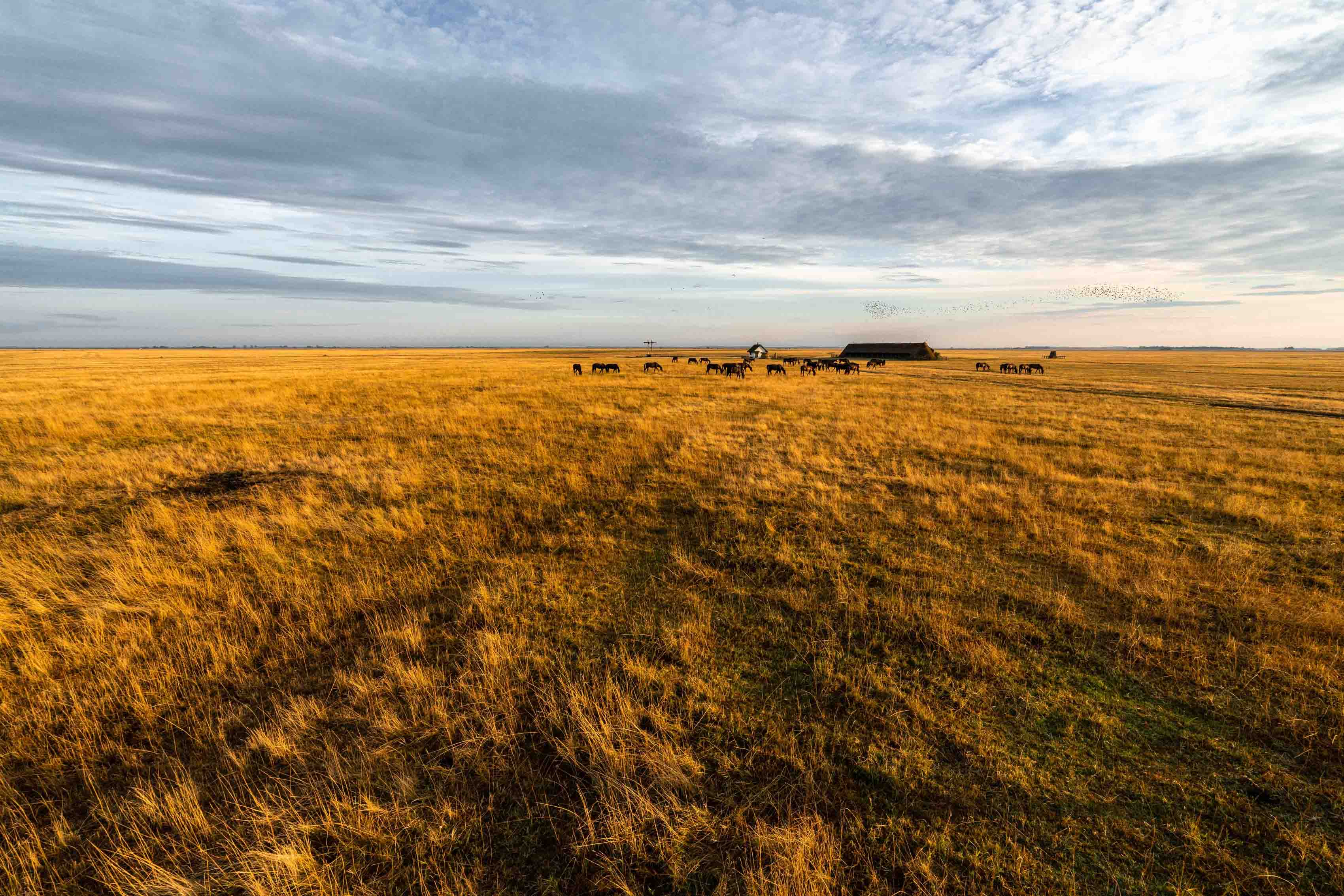 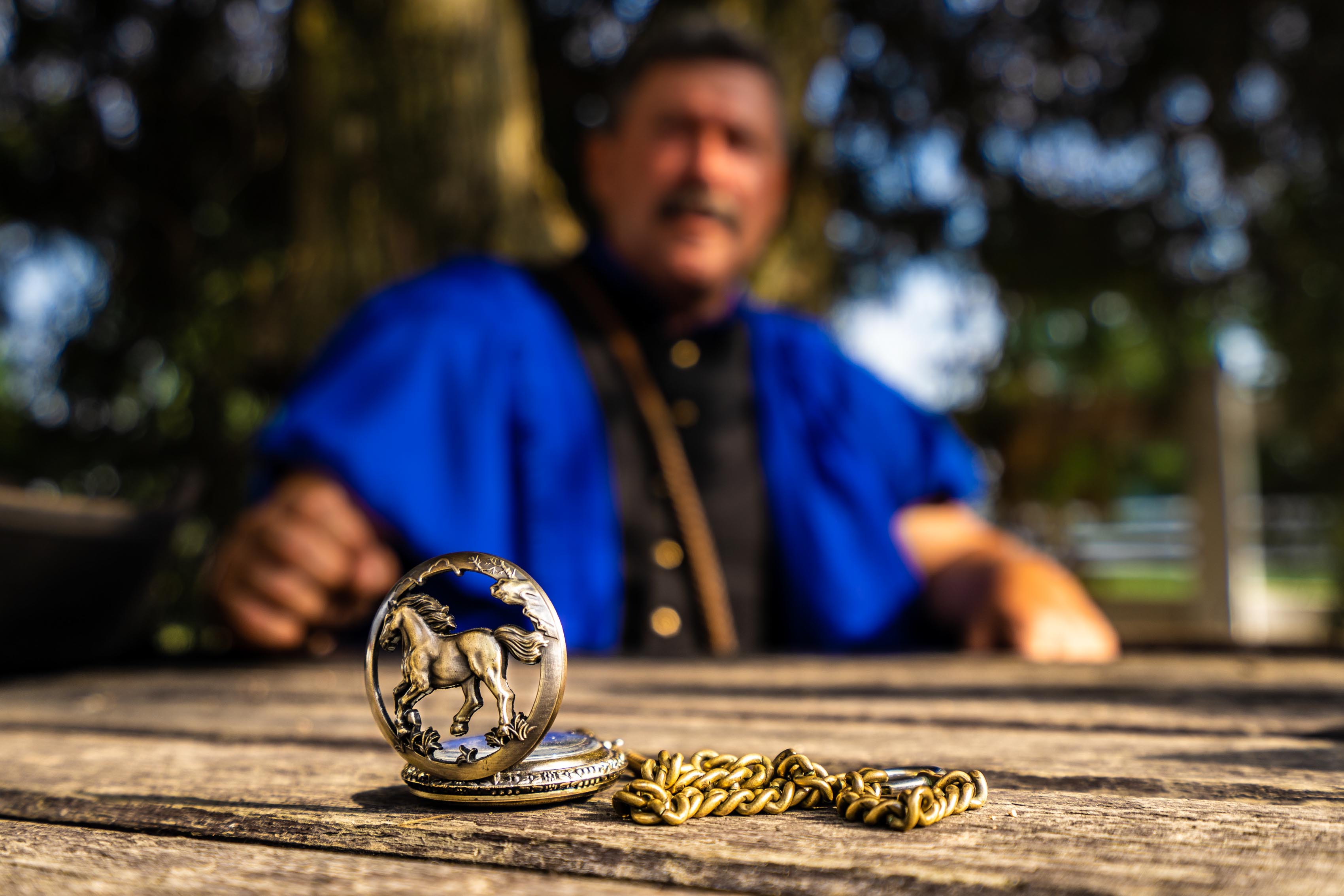 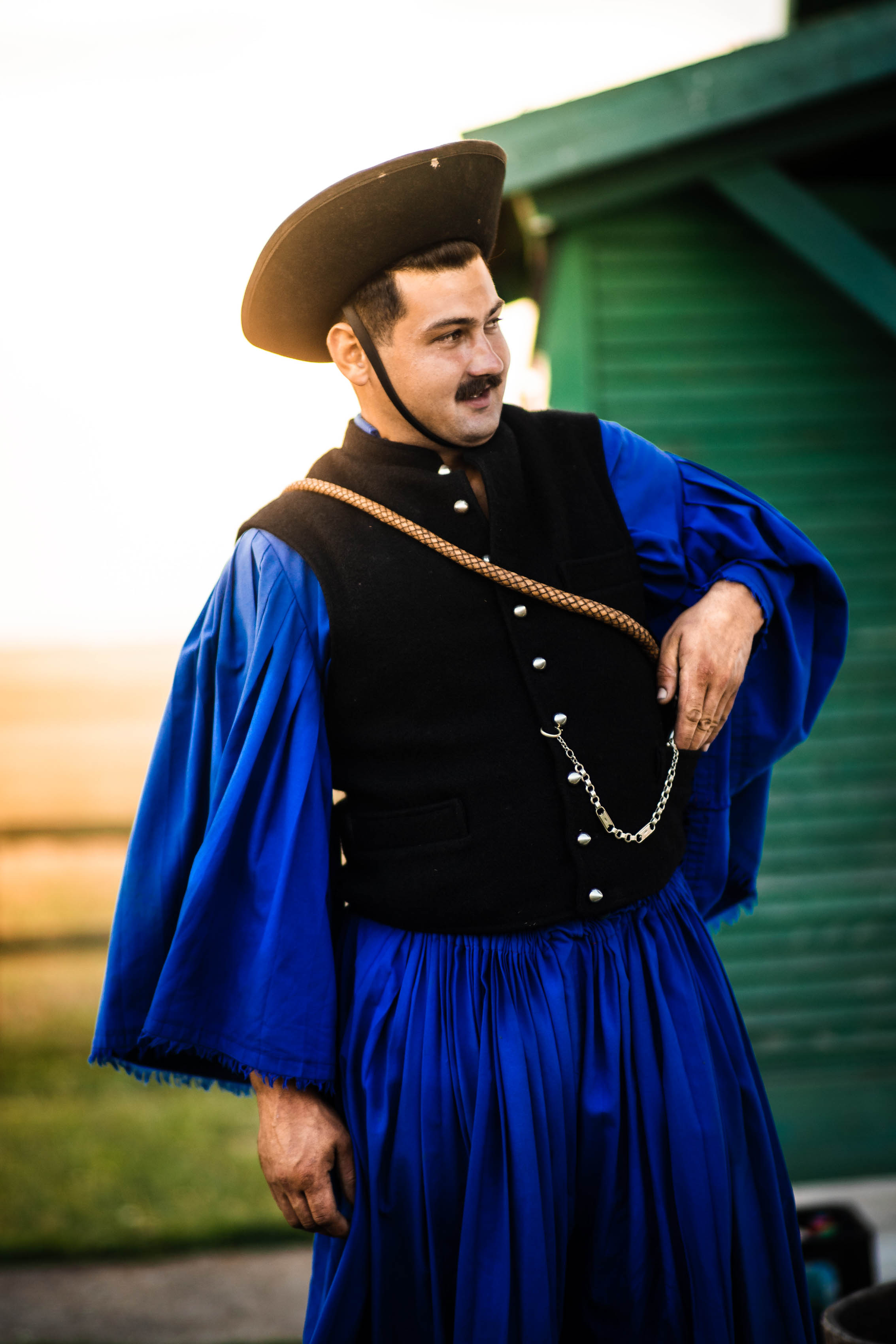 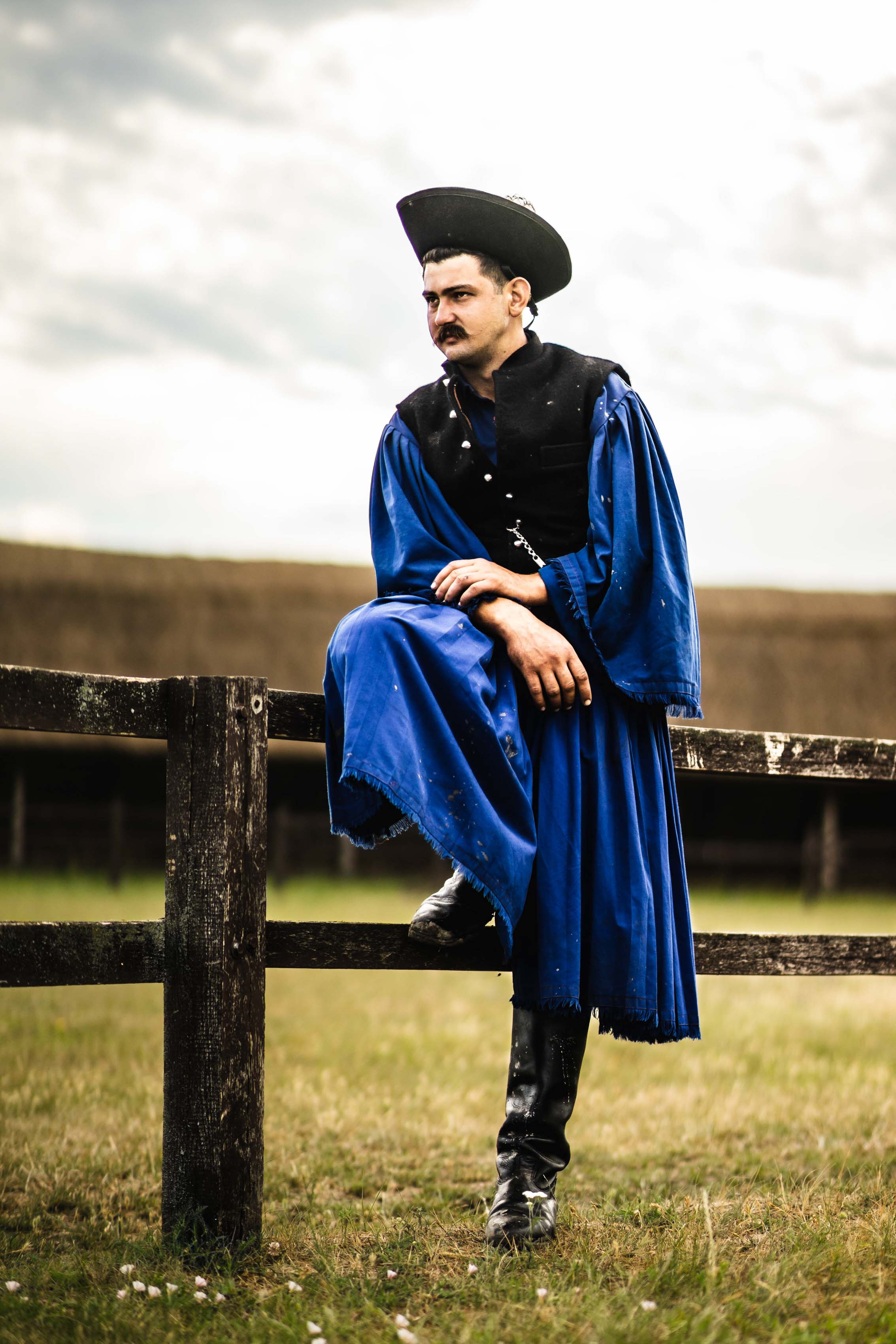 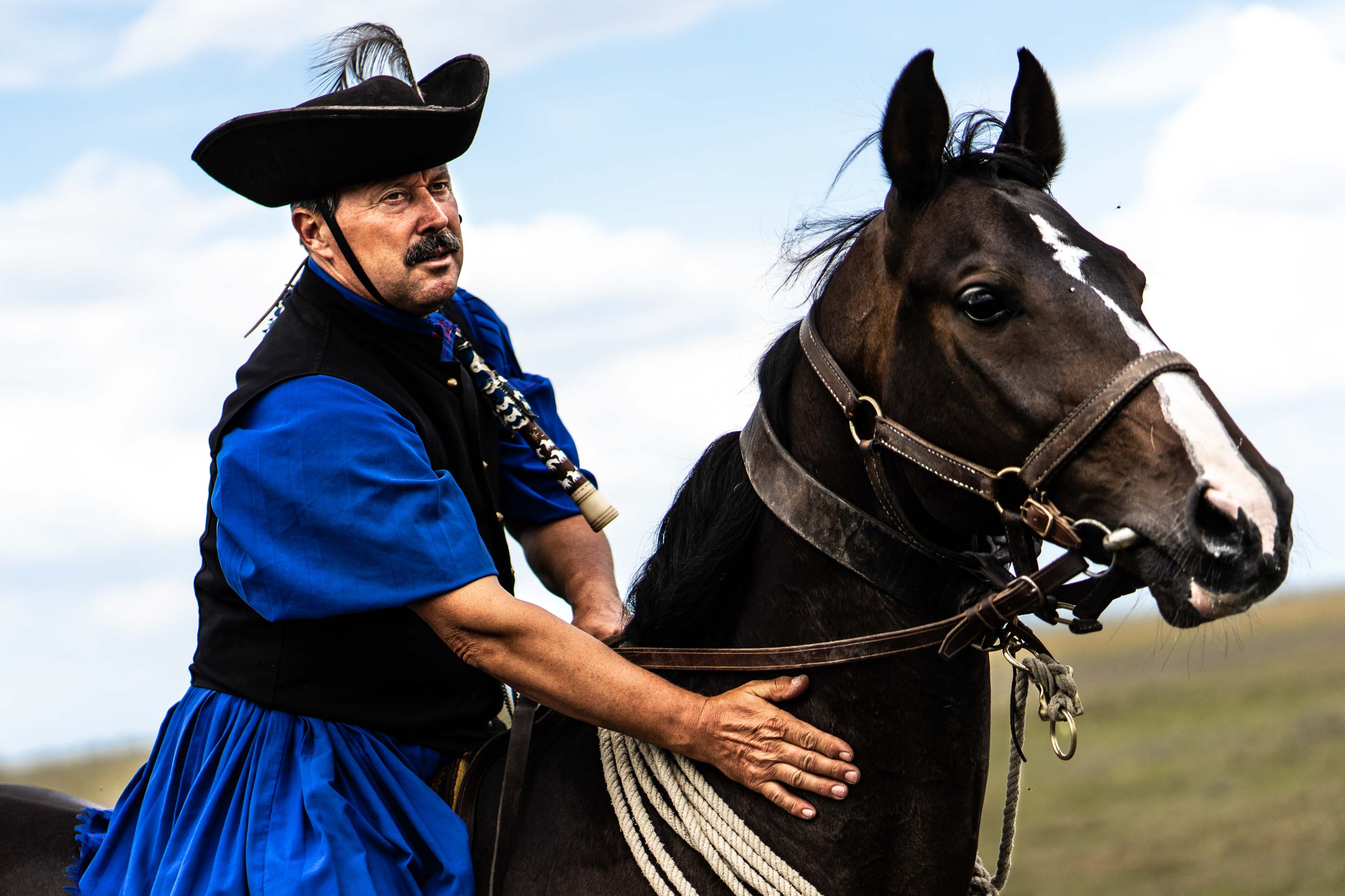 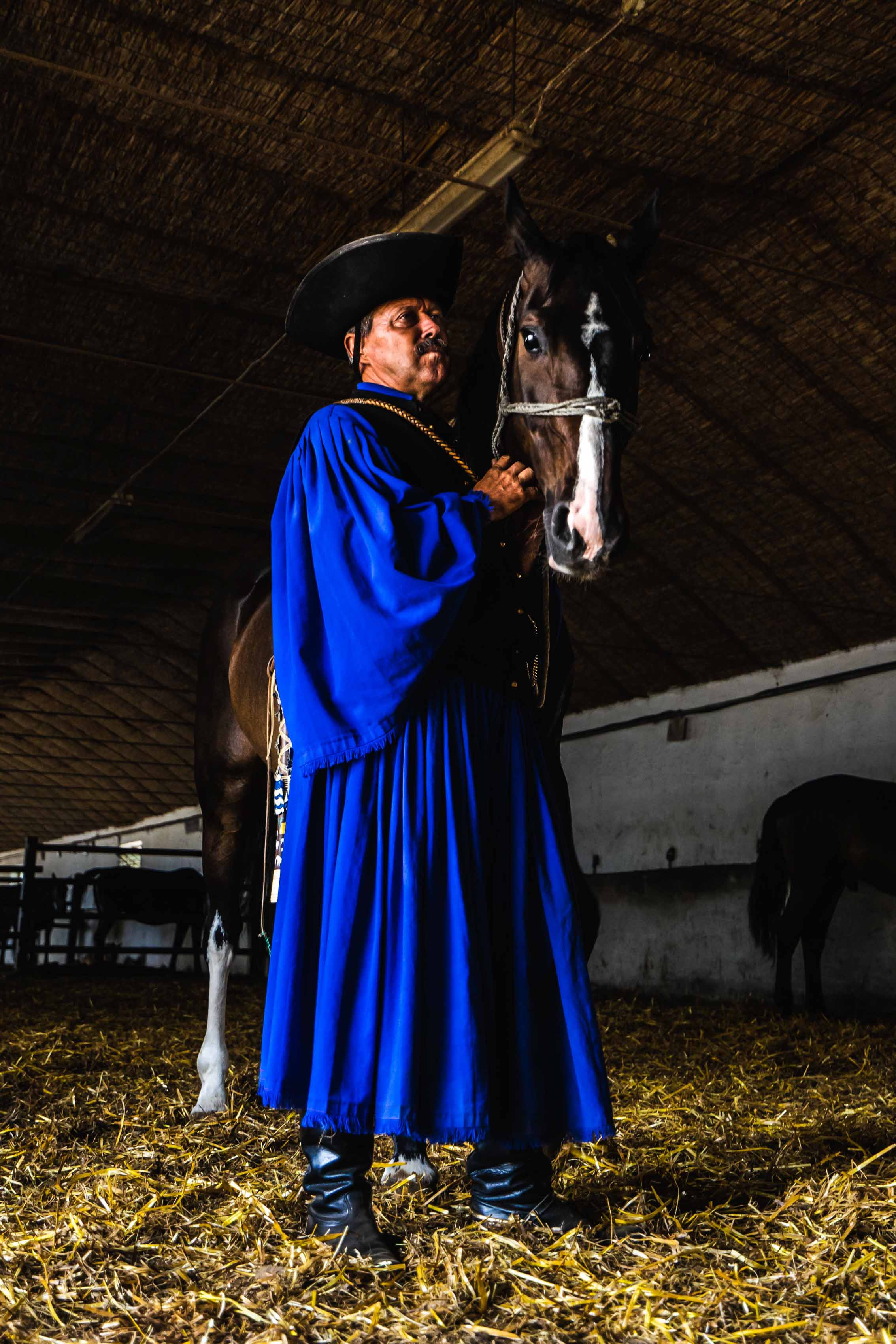 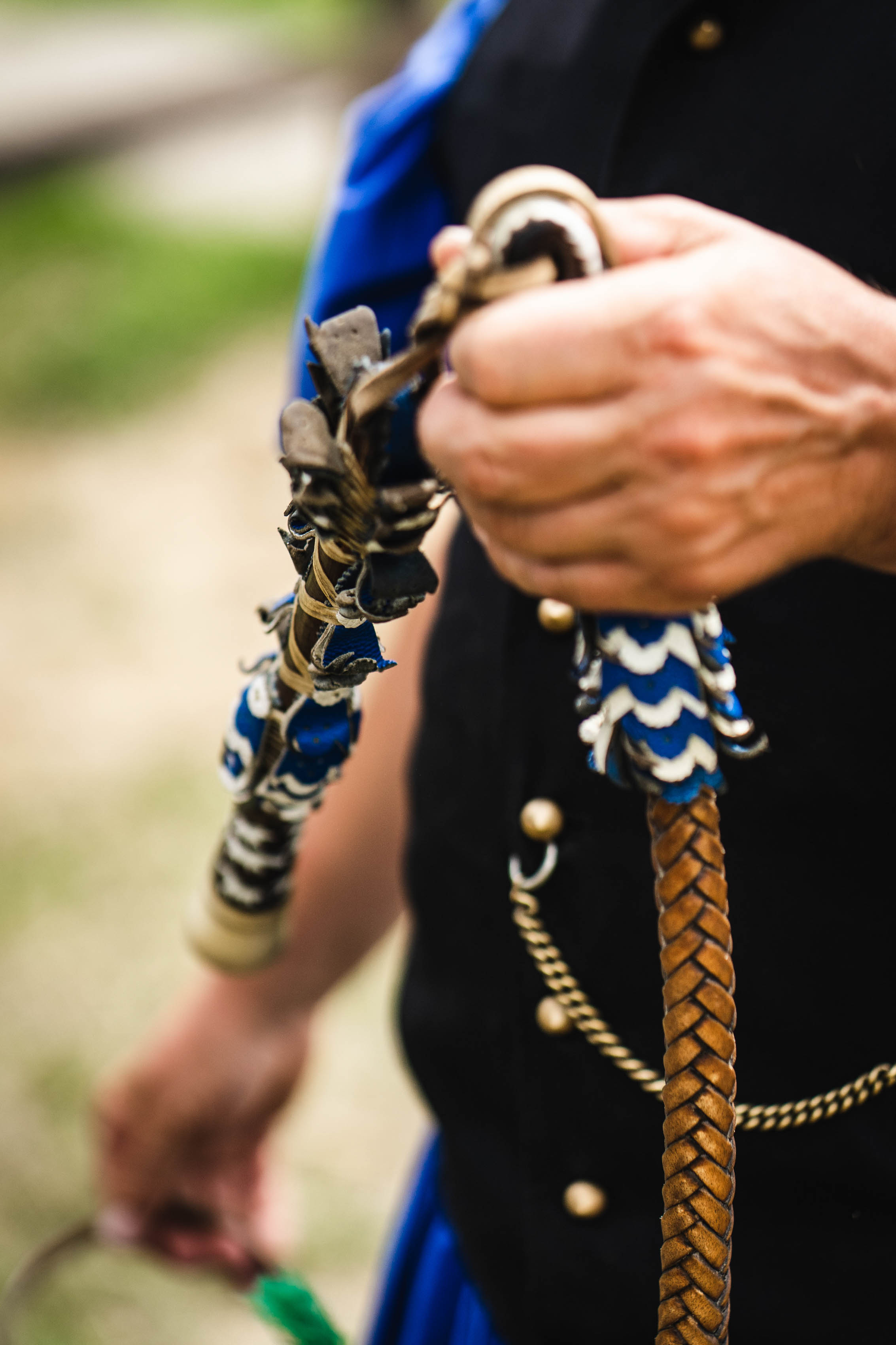 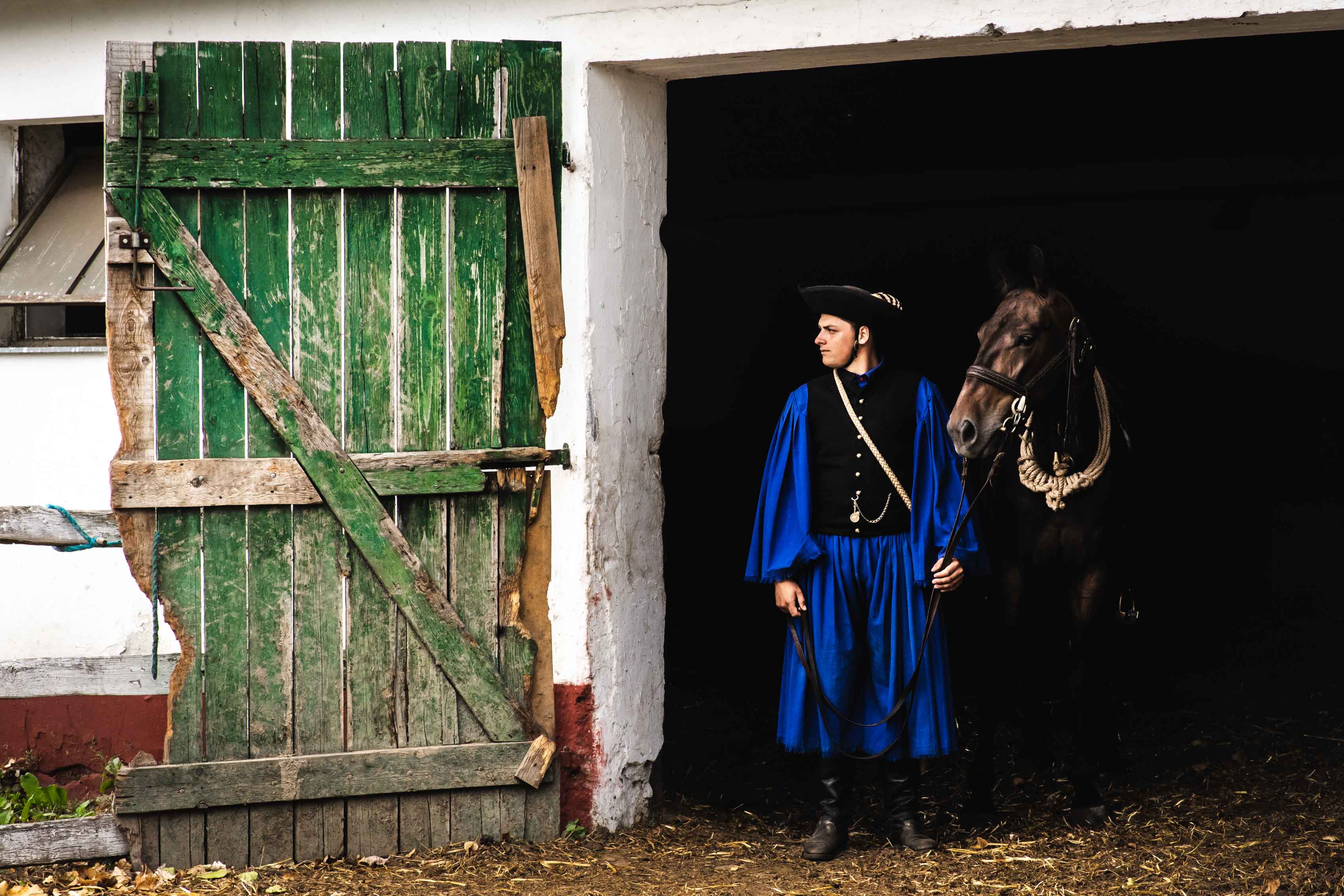 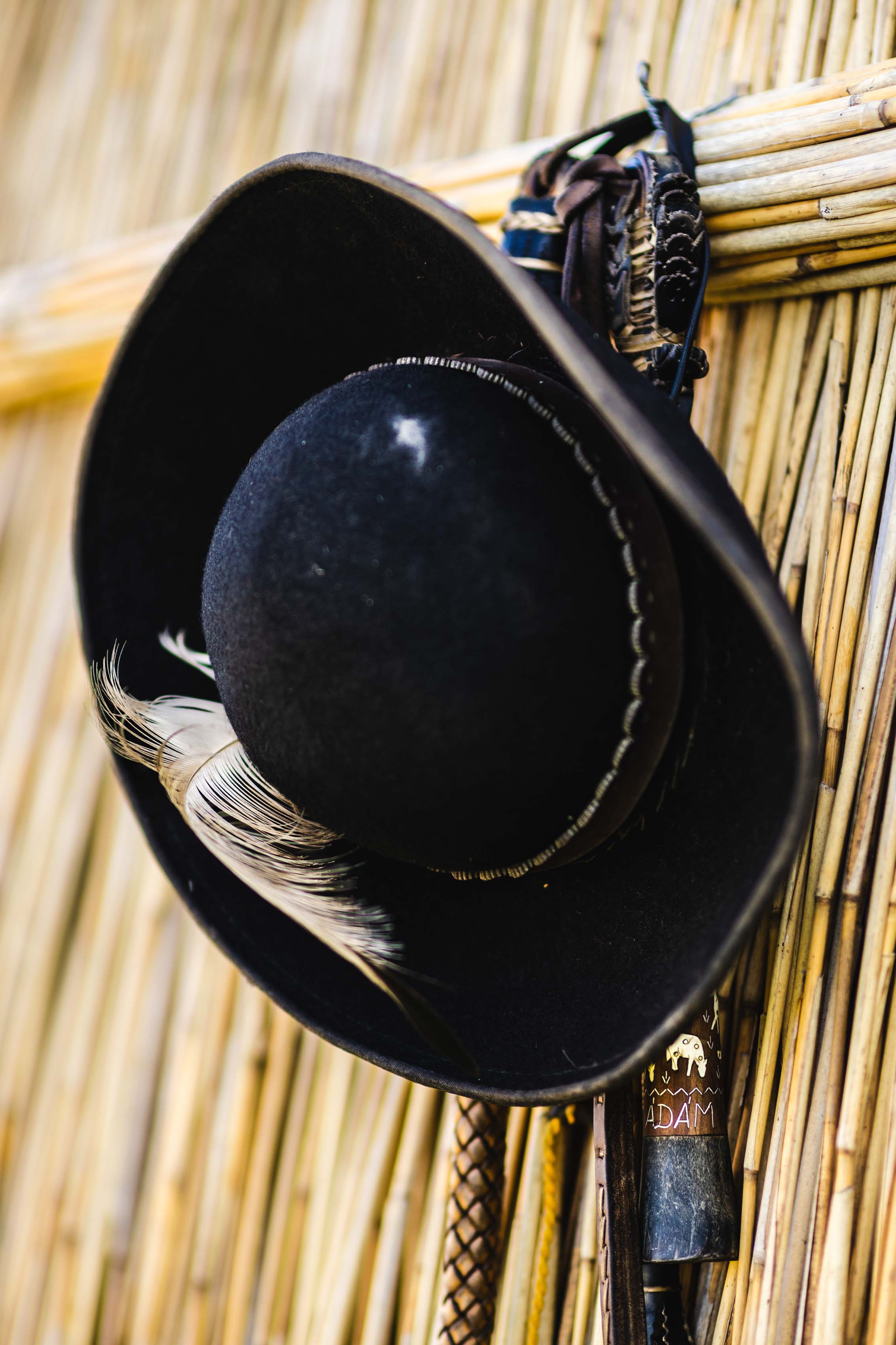 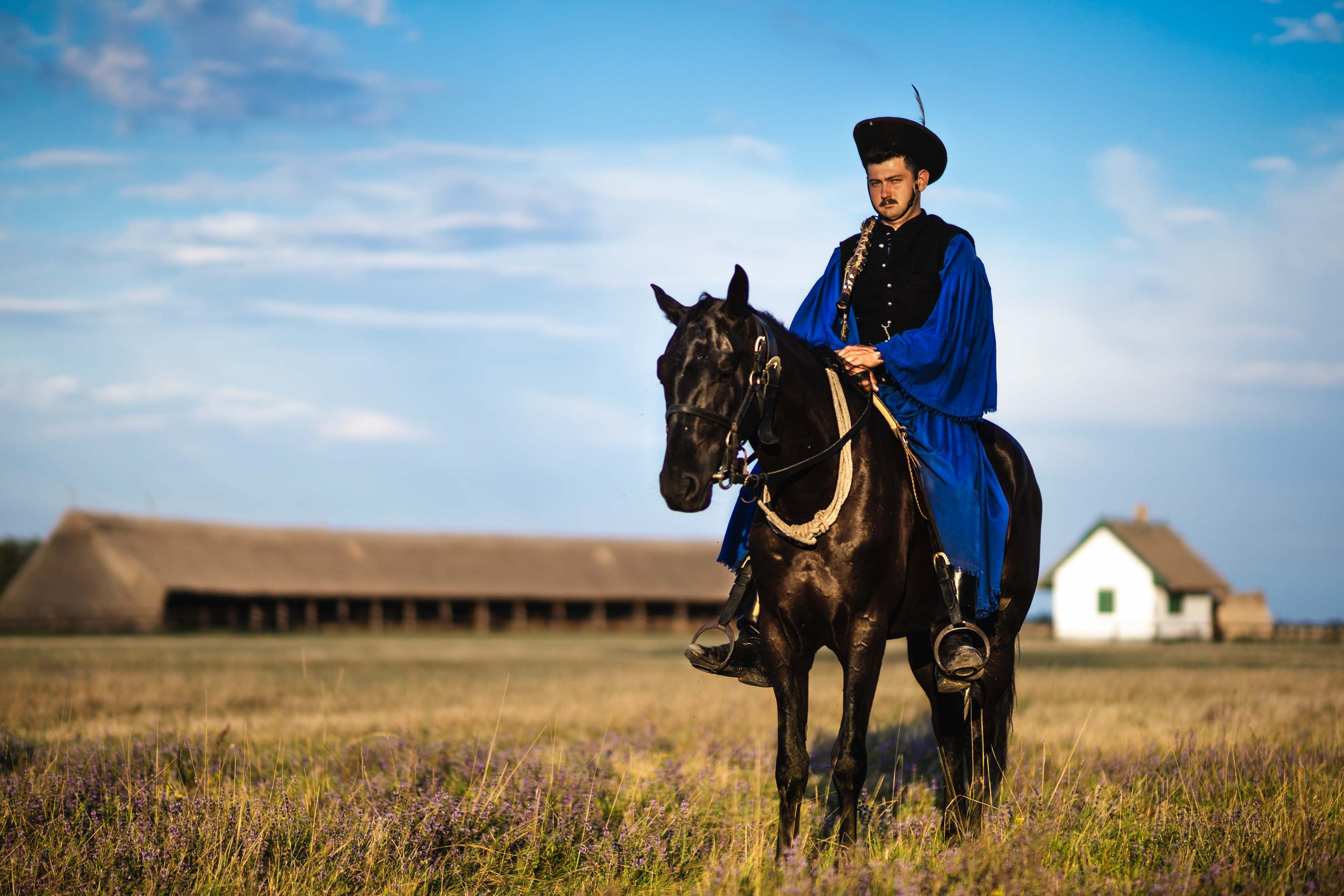 Tsum Valley: In search of Nirvana

Architecture in Germany: from Bauhaus to spectacular industrial heritage